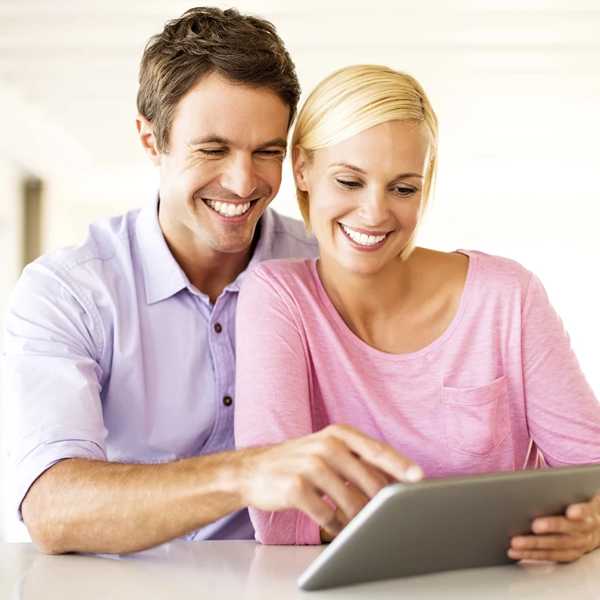 US home sales failed to reach their potential again in April as homeowners remained reluctant to sell.

The trend of homeowners staying on the sidelines remains even as  lower mortgage rates provide a greater incentive for them to make a move, having been ‘locked in’ by fear or higher rates; and means that the market is still not reaching its potential according to title insurance and real estate firm First American.

“The housing market continued to underperform its potential in April 2019, but the performance gap shrank compared with March. Actual existing-home sales remain 1.3% below the market’s potential, but the performance gap narrowed from 2.0 percent last month, according to our Potential Home Sales model,” said Mark Fleming, chief economist at First American. “That means the housing market has the potential to support 68,000 more home sales at a seasonally adjusted annualized rate (SAAR).”

Although there was new supply created by construction, it was not enough to meet demand, but lower rates, rising wages, and a larger volume of millennial buyers, increased the market potential month-over-month.

“The most recent data shows that the average length of time someone lives in their home reached 11 years in April 2019, a 9% increase compared with a year ago. Increased tenure length reduced the market potential by 33,000 sales compared with last month,” said Fleming.

Fleming says that if mortgage rates continue lower then there should be a rise in homeowners willing to sell.